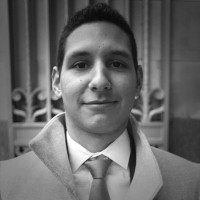 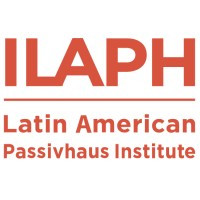 He began studies in Civil Engineering at the Universidad Tecnologica de Panama, and later changing to Structural Architecture at USMA University where his studies as civil engineer helped him tie together structure and space planning in buildings. Jose is a licensed architect in Panama, he worked on different projects both big and small, allowing him to get familiar with fast paced job site, and highly complicated logistical challenges.

During fall 2014, he moved to New York City and started a MS in Sustainability at CUNY, the City College of New York, where he graduated a in 2015; during his time at CUNY he learned about the Passive House standard, a rigorous energy efficient construction standard that reduces a building's ecological footprint by as much as 90%. Jose became a certified Passive House consultant in 2018 In New York, he has since worked and collaborated with architects, contractors, interior designers, and sustainability consultants. 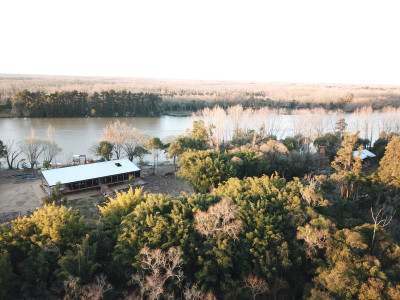 Building Science (and 3 others)