On Episode 36 of the Passive House Podcast. cohost Matthew Cutler-Welsh interviews Robyn Wark, Manager of Advanced Demand Side Management at BC Hydro about the groundbreaking Energy Step Code in British Columbia.

Robyn is a sustainability strategist, partnership builder, and coach on low carbon communities.  Her sustainability work has won awards from Real Estate Foundation of BC, the Federation of Canadian Municipalities, the Canadian Institute of Planners, and the Planning Institute of British Columbia (PIBC). In 2013 she was awarded the PIBC Individual Award for Leadership in Advocacy & Innovation.

The BC Step Code provides a roadmap of 5 steps to guide the AEC industry and BC cities from today's base building code to an endpoint of Passive House-levels of performance. This highest level of performance, “Step 5”, will become mandatory for all buildings in British Columbia by 2032. Because everyone knows exactly where code is headed, as well as the steps to get there, early adoption of higher levels of performance can be incentivized in a clear and rational way.

In her conversation with Matthew, Robyn describes the BC Energy Step Code, how it came to be in British Columbia, and how its lessons might be applied elsewhere in the world. (She’ll expand upon these ideas at our Passive House Summit on Monday, April 26, too!) 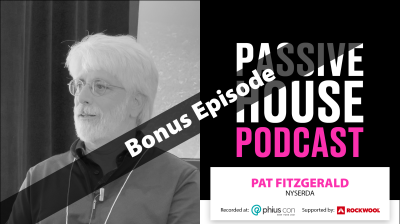 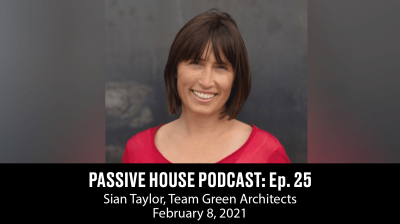 Single Family (and 1 other) 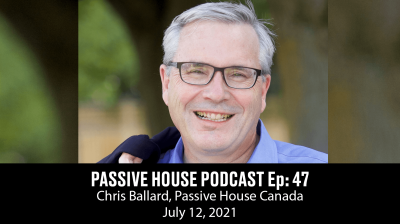